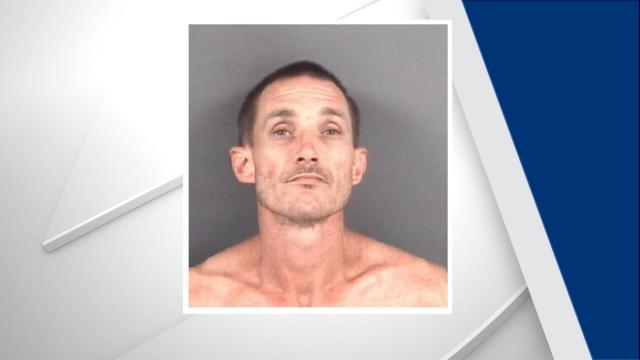 Fayetteville, N.C. — Fayetteville police arrested a man after he damaged several pieces of electronic equipment at a Walmart on Thursday.

Fults was placed in the Cumberland County Detention Center under a $10,000 secured bond.

At approximately 1:30 p.m. Thursday, officers were dispatched to the Walmart on Ramsey St. in reference to reports of a man damaging property inside the store with a baseball bat. Officers said a person at the scene was able to keep Fults in the parking lot until they arrived and arrested him.

Nobody was injured in the incident.