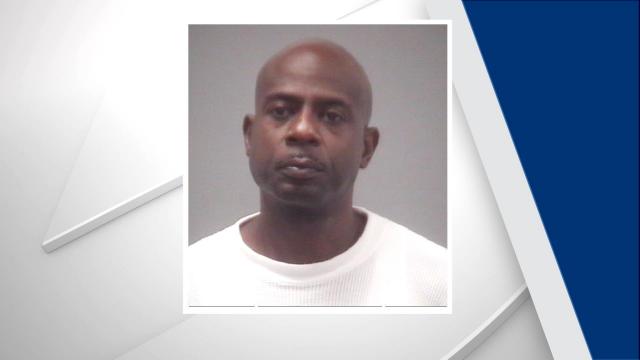 Fayetteville, N.C. — A Fayetteville man has been charged with voluntary manslaughter in the shooting death of another man in August.

Larry Currie, 52, of the 400 block of S. Cool Springs Street, was charged Thursday in the death of Terrance Gibbs, 41, in a shooting that happened on Aug. 1. Currie was currently being held in Wake County for federal charges unrelated to the shooting.

Police said the shooting happened in the 500 block of McDaniel Street. Gibbs was found dead in the road of a gunshot wound.