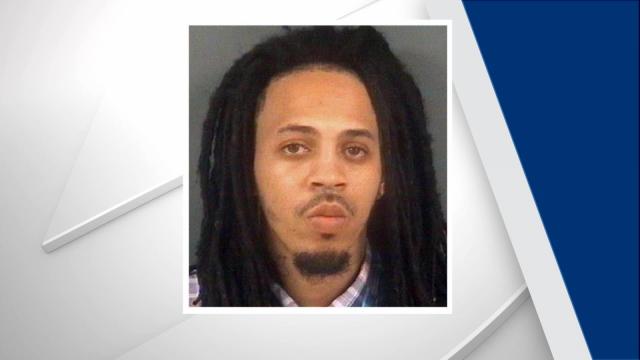 Fayetteville police said Sgt. M. Smith was driving the unmarked police vehicle near Shannon Drive on June 11 when she heard shots fired and the sound of a bullet striking her car. Smith then activated her emergency lights in an attempt to stop the suspect vehicle.

The suspect car began to flee, at which point marked police cars joined the pursuit.

Daishawn Rahmel Williamson, 24, of the 5800 block of Hazelton Court was arrested in Lakeview, S.C. and charged with assault with a deadly weapon on a government official, possession of a firearm by a convicted felon, discharging a firearm into an occupied vehicle, injury to personal property, fleeing to elude arrest, reckless driving and discharging a firearm within city limits.

Smith's vehicle was hit by one round, but she was uninjured. The civilian's car was struck in the windshield while at the Pro Wash at 3511 Bragg Blvd. The civilian, who was unidentified, was not injured.