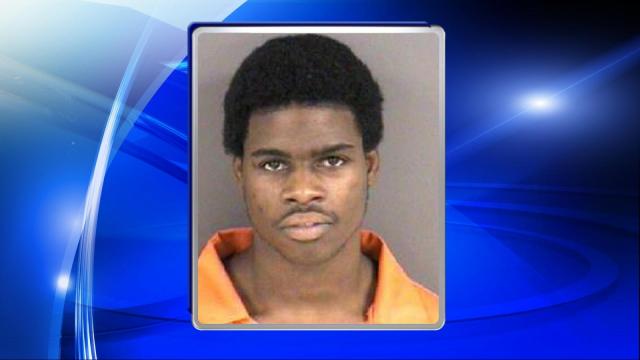 Cumberland County, N.C. — Fayetteville police arrested and charged a 31-year-old man on Friday in connection to an incident that occurred on June 4, 2015 involving a 20-year-old woman.

Officials said the incident occurred in the area of Lady Cheryl and Pamalee drives.

McKenney was being held at the Cumberland County Detention Facility, where he remains under a $500,000 secured bond.