Fayetteville man charged in sexual assault of woman he drove 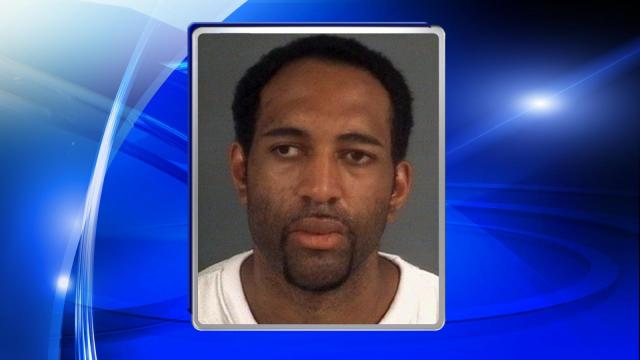 Fayetteville, N.C. — A Fayetteville man was arrested Tuesday in connection with an early morning sexual assault.

Police said that the charges stem from an incident involving smith and a 43-year-old woman in the 1800 block of Tryon Drive.

Authorities said the woman, who did not know Smith, accepted a ride from him. Smith attacked the woman when they arrived at their destination.

Smith was being held at the Cumberland County Detention Center under $375,000 Tuesday night.