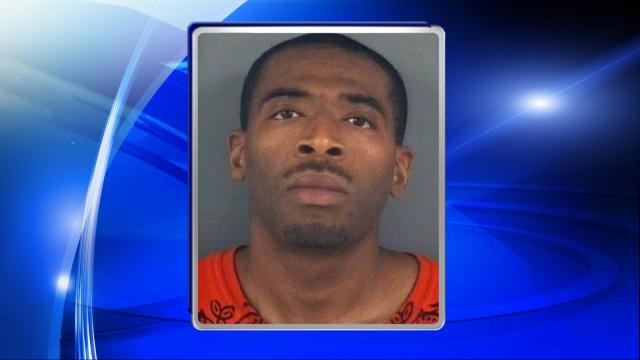 A Fayetteville man was arrested Wednesday and charged with sexually assaulting a minor, according to police.

According to police, Gillis and the victim were walking along Honeycutt Road when he covered the victim’s mouth and nose, causing her to lose consciousness. When the victim awoke, her clothes were disheveled and she reported pain and weakness in her lower body.

She was taken to Cape Fear Valley Hospital for treatment.

Gills was arrested early Wednesday and made his first court appearance Wednesday afternoon.

Gills was being held at the Cumberland County Detention Center under a $300,000 bond