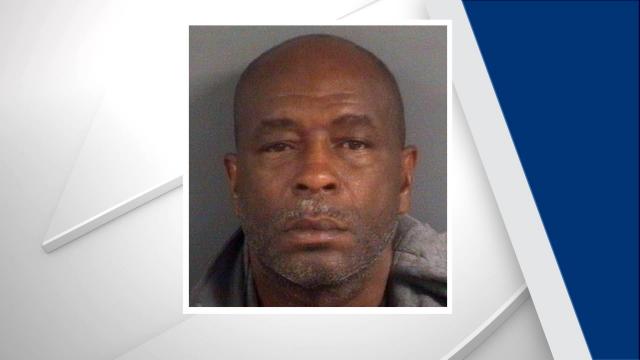 Fayetteville, N.C. — DNA testing led to an arrest in an almost 30-year-old cold case this week in Fayetteville.

Antonio L. McNeil, 55, of the 2300 block of Slater Avenue, was charged with second-degree rape, second-degree sexual offense and first-degree kidnapping in connection with a rape that occurred on Nov. 22, 1989.

Fayetteville police said the case was investigated in 1989, but it remained unsolved until it was recently reopened by the Cold Case Sexual Assault Unit, and a sexual assault kit was sent away for DNA testing.

McNeil, who was already being held in the Cumberland County Detention Center on unrelated charges, was formally charged in connection with the rape on Monday, and his bond was increased to $400,000.

Fayetteville police said they were able to reopen the case thanks to funding from the Bureau of Justice Assistance’s National Sexual Assault Kit Initiative Grant, which was awarded in 2016.