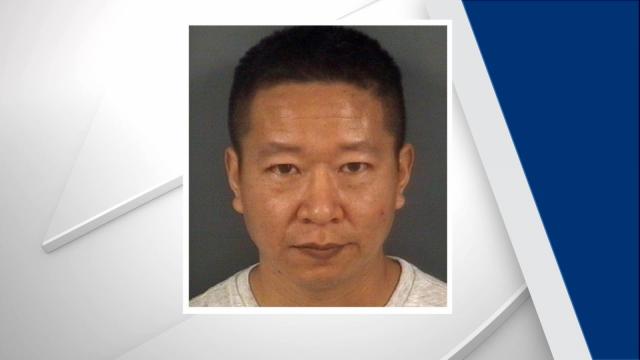 Fayetteville, N.C. — A Fayetteville man was arrested and his business shut down Wednesday in connection with a human trafficking case.

The Cumberland County Sheriff’s Office said deputies executed a search warrant at The Oasis Spa at 3069 Cumberland Road after investigators determined the business was a massage parlor that promoted the prostitution of young women of Chinese descent.

Huaan Xie, 41, of 18 Briar Circle is listed as the owner and operator of The Oasis Spa. He was charged with operating a continuing criminal enterprise and three counts of promoting prostitution.

Authorities said Xie supplied the women to work as the subjects of human trafficking.

Xie was being held at the Cumberland County Detention Center under $400,000 secured bond. He is scheduled to appear in court Friday.