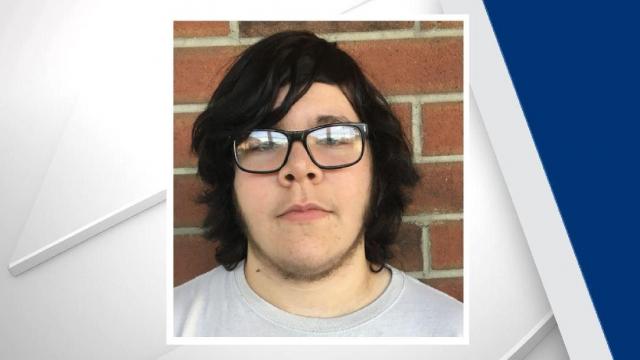 Raeford, N.C. — A man was arrested on Friday and charged in connection with a sexual assault that occurred in February.

Officials in Hoke County arrested 16-year-old Deven Aiden Hollingsworth of Fayetteville after an investigation suggested that he had committed several sexual acts in Raeford.

Hollingsworth was charged with one count of first-degree statutory sexual offense and one count of indecent liberties with a child. He is being held with a $45,000 unsecured bond.