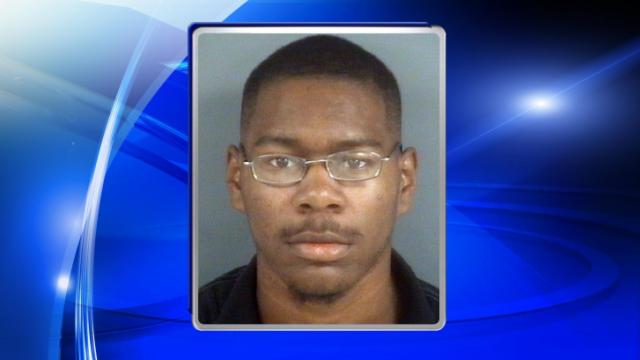 Daniel is accused of stealing at least six of his grandfather’s checks and cashing them for a total of $445, authorities said. The victim learned about the checks after checking his bank statements, authorities said.

Daniel was released from the Cumberland County jail under a $100,000 bond. His first court appearance is scheduled for Tuesday.