Fayetteville man accused of shooting into vehicle on Skibo Road 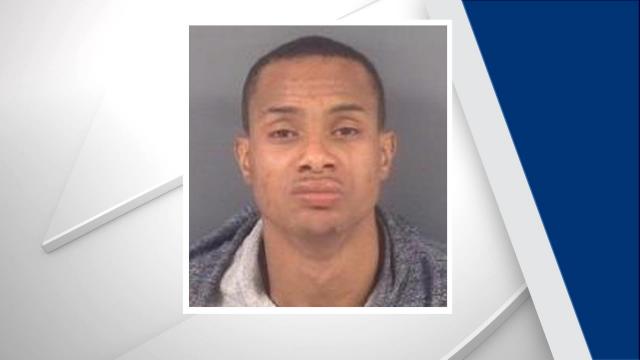 Fayetteville, N.C. — A Fayetteville man is accused of shooting into an occupied vehicle on Skibo Road on Monday, injuring at least one person.

According to The Fayetteville Observer, Daiqone Michael Hoffman, 24, of the 6500 block of Jeffrey Drive, was charged early Tuesday with two counts each of attempted murder and discharging a firearm into occupied property, and one count each of assault with a deadly weapon with intent to kill inflicting serious injury and possession of firearm by a felon.

The shooting happened about 9 p.m. in a parking lot on the 1800 block of Skibo Road near Morganton Road, according to a Fayetteville Police Department report.

Two people were in the vehicle when the shots were fired. One person was shot in the hand, said Officer Asia Cannon, police spokeswoman.

Hoffman ran from the scene and was caught along the All American Freeway, she said.

Hoffman was arrested at Cape Fear Valley Medical Center, but it was not known if he was injured.