Fayetteville man charged in arson; other fires under investigation 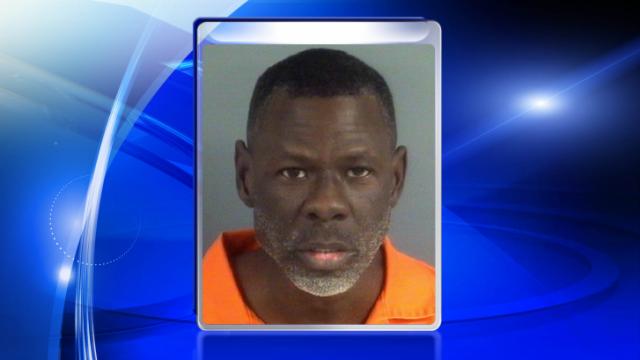 Fayetteville, N.C. — A Fayetteville man was charged Monday with setting a fire outside the law office of former Mayor Marshal Pitts, police said.

Mark Elliott Freeman, 47, of the 5000 block of Chesapeake Road, was charged with burning a certain building, failure to heed a light or siren and driving while license revoked. He was being held in the Cumberland County jail under a $5,000 bond.

The fire was reported at 10:15 a.m. Sunday outside the law office Pitts shares with Lila Washington, at 117 Person St. Firefighters were able to extinguish the fire quickly, and it caused minimal damage.

Investigators are still looking into two other fires Sunday.

At 1:14 a.m., a home at 300 Facility Drive burned. The home was undergoing remodeling, and no one was home at the time of the fire.

At 6:15 p.m., a fire was set at the base of the Martin Luther King Memorial at Washington Drive and Blue Street. Police said a flammable liquid was used to start the fire, similar to what was used at Pitts' law office.

Fayetteville police are investigating to determine if the fires are connected.