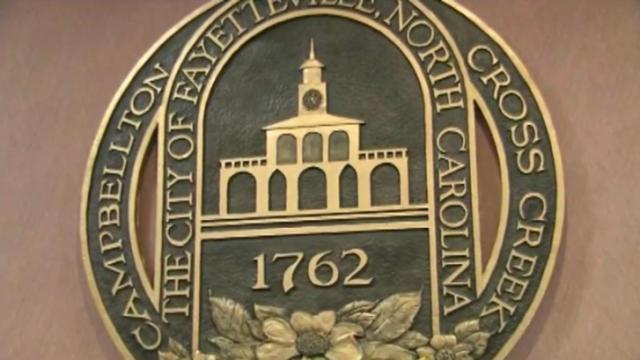 The City of Fayetteville will hold a second round of public input meetings on Thursday to hear what residents have to say about its official city seal.

Fayetteville's seal depicts a market house from the 1800s where slaves were once bought and sold. The house has been the focal point of the seal for the last 20 years, but some council members said the connection to slave trade is offensive.

Thursday's community forums are the second chance for people to voice their opinions.