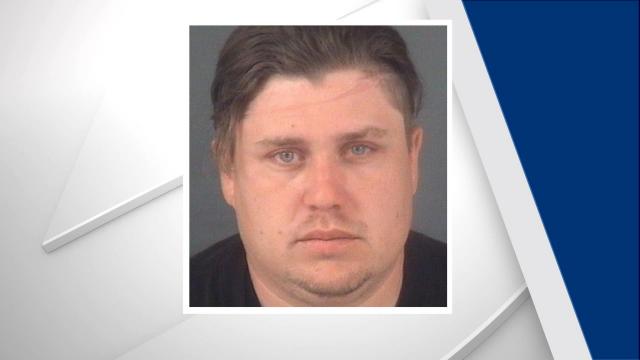 Fayetteville, N.C. — A Fayetteville man will be charged after police said he was caught peeping into the bedroom of a 2-year-old.

According to Sgt. Shawn Strepay with the Fayetteville Police Department, the father of the 2-year-old saw the suspect looking through the window of his daughter's room around 11 p.m. Tuesday. He tried to detain the suspect, they got into a physical altercation and the suspect was eventually transported to Cape Fear Valley Medical Center for injuries from the altercation.

Police said the suspect is Steven Dunning, who has been arrested in 2017 for peeping. Strepay said officers did get warrants for secret peeping and once Dunning is released from the hospital, he will be charged.