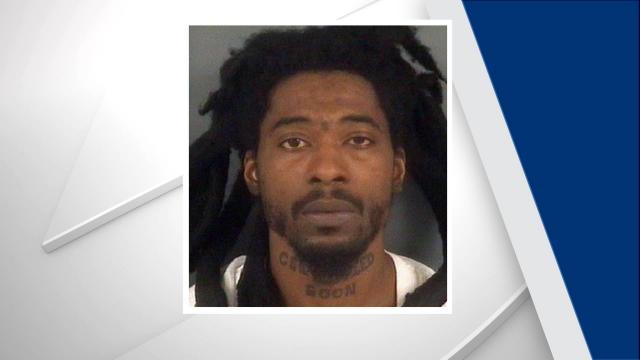 Officers responded around 11:18 p.m. on June 14 to the intersection of Raeford and Strickland Bridge roads after two cars crashed. Police said a car driven by 18-year-old Jasmine M. Harrell, of Raeford, and another driven by Christopher N. Crowder, 37, of Fayetteville, entered the intersection at the same time.

An investigation into the crash determined that Crowder failed to secure the car seat the 3-year-old girl was sitting in, which resulted in her being ejected from the vehicle at the time of the crash.

The 3-year-old was listed in stable condition Friday night.

Harrell was charged with a red light violation for failing to stop at a traffic light along Raeford Road at the intersection of Strickland Bridge Road.

Crowder was not in custody Friday night and police are seeking public assistance in locating him. Anybody with information about his whereabouts is asked to call Crime Stoppers at 910-483-8477.