Fayetteville, N.C. — An 8-year-old boy who died in April while under the care of his grandmother had cerebral palsy and weighed only 18 pounds when he passed away, according to a report from the North Carolina State Medical Examiner.

Police and paramedics responded to a home in the 1600 block of Berriedale Drive on April 15 after receiving a report of a boy who wasn't breathing. The boy died in the home, and the Fayetteville Police Department’s Homicide Unit immediately began an investigation.

According to records, the boy was a twin, and he lived in the home with seven other kids. The children were in a closet with the door shut when authorities responded to the home, officials said. 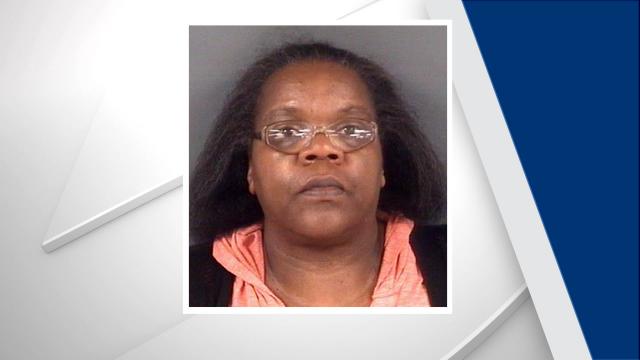 Geneen Ballenger, who is 53 and the boy's grandmother, was charged with involuntary manslaughter and was arrested on Nov. 1. She was released on a $25,000 unsecured bond and appeared in court the same week, where she was given a court-appointed attorney.

The boy's mother, who lives in Florida, said he suffered from cerebral palsy and epilepsy and was dependent on a feeding tube. According to an autopsy report, the boy weighed only 18 pounds at the time of his death. He died from acute bronchopneumonia, which was brought upon by starvation, according to the report.

A neighbor who didn't want to be identified said she remembers the child being brought out of the home in April.

"I remember her carrying the child out herself -- in a box," the neighbor said. "And because she carried him out herself in a box, I thought it was a 2-year-old, or a baby."

The children are now in foster care through the Cumberland County Department of Social Services.