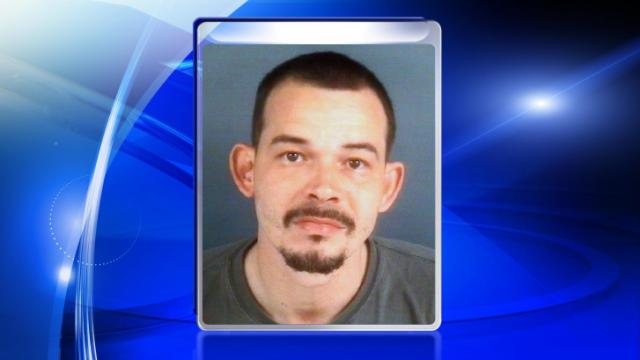 Roberto Carlos Varela of the 400 block of Brick Springs Road was charged with robbery with a dangerous weapon.

Varela entered the bank, located at 200 Green St., armed with an “unknown type weapon,” approached the counter and told everyone in the back to “get on the floor,” police said. He then jumped over the counter and obtained an undetermined amount of money before fleeing, police said.

He remained at the Cumberland County Detention Center Monday night on a $75,000 bond.