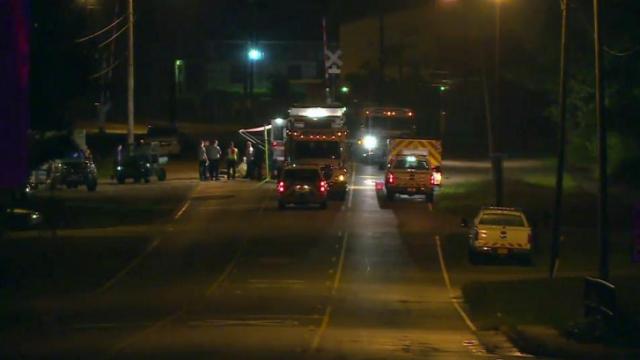 The leak happened late Saturday. Crews were having a difficult time reaching the valves attached to three tanks, each of which holds 300 to 500 gallons of ammonia, according to police. The leak was caused by a failure in the plant mechanical system, officials said.

No evacuations have been ordered, and no injuries were reported.

Whitfield Street was reopened at about 4:30 p.m. Sunday.