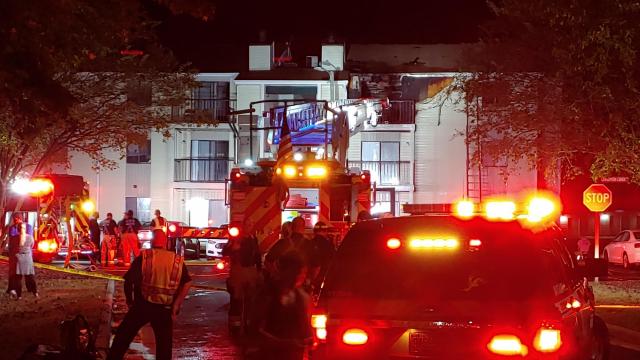 Fayetteville, N.C. — A Fayetteville apartment building was damaged in a fire on Monday.

Firefighters were called to the Village at Cliffdale Apartments just after 8 p.m.

Officials said fire was visible from one apartment on the third floor of a three-story building.

No injuries were reported in the fire.