This Fourth of July, a local dad is reminding the public of the dangers of fireworks – in memory of his 3-year-old son, who died tragically during a backyard fireworks display.

In 1991, this Cary family lost their young son while watching fireworks at a family reunion.

During the celebration, fireworks went off – then came the big finale. 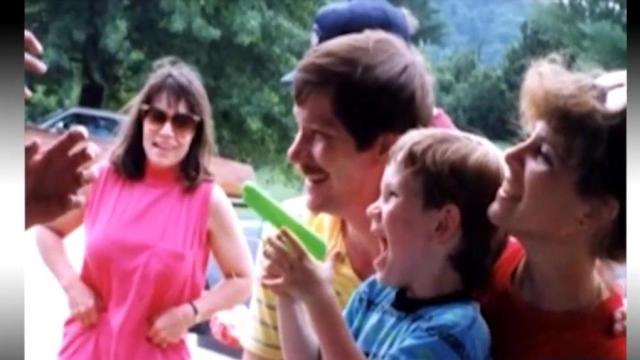 Little Michael Shannon was standing 40 feet away from the display, under his dad's legs, when the fireworks tipped over and struck Michael in the head.

"Michael turned his head and was struck in his skull," said Jack Shannon, Michael's father. "We took him to the nearest hospital, and they said it didn't look good. Michael stayed with us until the next morning, when he died."

He's remembered as a special kid. His father said, "He was just a happy friendly young guy who didn't know a stranger." 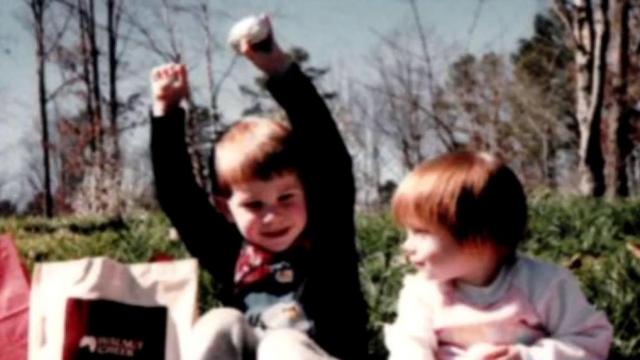 Shannon shared his son's tragic story with WRAL just hours before families across America would continue the tradition of setting of fireworks. He said he hopes to honor his son's memory by making sure other parents and children know how dangerous fireworks can be, and remain vigilant to stay safe.

"Michael deserves for us to speak out, so no one else has to deal with it," he said.

People laugh at near-misses all the time, he said. It's easy to think nothing bad will ever happen to someone we know. "But," he warns, "Ten thousand people went to the emergency room last year" as a result of Fourth of July injuries.

Take it from a father who knows all-too-well: It can happen to anyone.