Lillington, N.C. — The father of a Harnett County teen who was shot to death last month said Thursday that he's sure the shooting was an accident and that his son's best friend shouldn't be sitting in jail.

Owen Caltagirone, 15, was with friends in a one-room building behind the Lillington home where his parents and grandparents live on Nov. 13 when he was shot. One of those friends, Emmanuwell Leigh Nelson, 16, was charged Monday with second-degree murder in the case and remains in the Harnett County jail under a $400,000 bond.

"I feel like I was close to Emmanuwell. That's like I'm losing two kids," Joseph Caltagirone said Thursday in an exclusive interview with WRAL News.

Joseph Caltagirone said he was inside the home the night of the shooting and saw his son leave the kitchen and head out toward the backyard building, which was supposed to be the father's man cave until his son and the teen's friends took it over.

"He was actually just coming back in from making popcorn. They were in [the building] watching movies," the elder Caltagirone said. 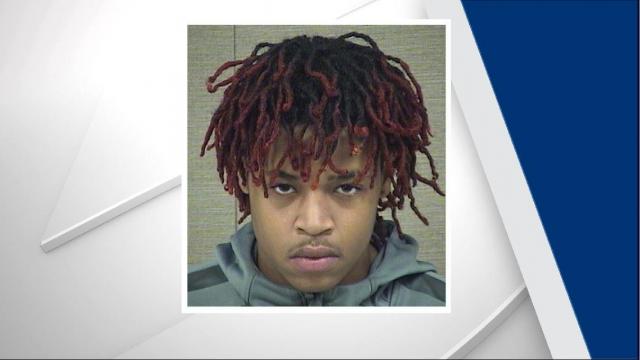 Nelson was sitting in a chair inside, he said, and for some reason, he reached for a shotgun behind the chair as Owen Caltagirone was coming through the door.

"He reached back to move it when it went off, [was] pulling it around. So, that would put it going straight through the door," Joseph Caltagirone said. "I don't think he pointed it on purpose. I think he was just moving it, and now everybody's playing it off like he shot him on purpose. I really think it was a complete accident."

Trey Howard, 15, who was with the two teens that night, also described the shooting as an accident during a Tuesday court hearing.

"We went hunting the night before and forgot to empty that one particular gun, I guess," Howard said. "When it went to be moved, the gun was old, and I guess something got caught on it and caused it to go off."

Authorities said they found several weapons in the building where the shooting occurred.