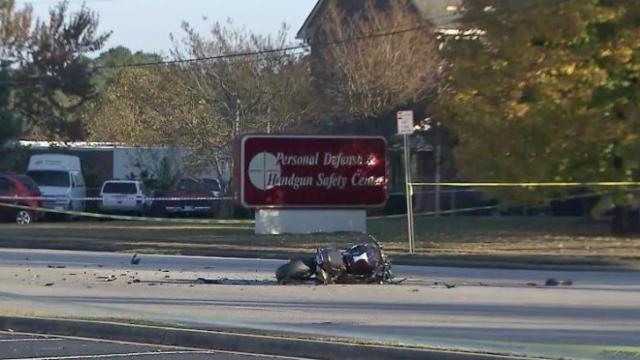 Authorities said Robert Earl Lyons, 44, was traveling east on Tryon Road when a Honda driven by Wayne Curtis Hodges, 58, attempted to make a turn and struck the motorcycle, ejecting Lyons.

Lyons was thrown into a car traveling in the westbound lane and was pronounced dead at the scene.

An investigation into the crash remained underway and no charges had been filed.