Fatal stabbing leaves one dead, one injured in Kinston 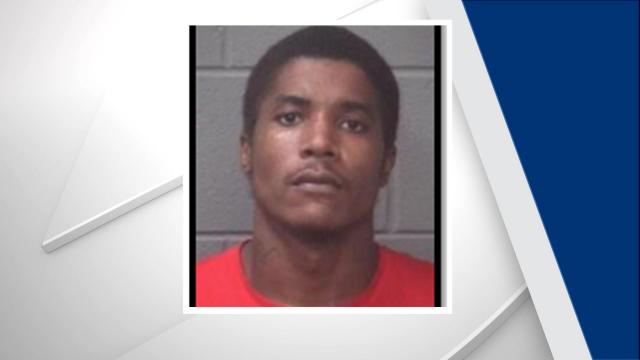 Kinston police said they arrived around 9:30 p.m. and found the victim with a stab wound in his chest. They said they immediately took 26-year-old suspect Anthony Antwon Brooks Jr. into custody.

Police said Brooks was taken to UNC Lenoir to receive care for a stab wound on his right arm. According to officials, Brooks will be served with murder warrants upon his release from Vidant Medical Center in Greenville, NC.