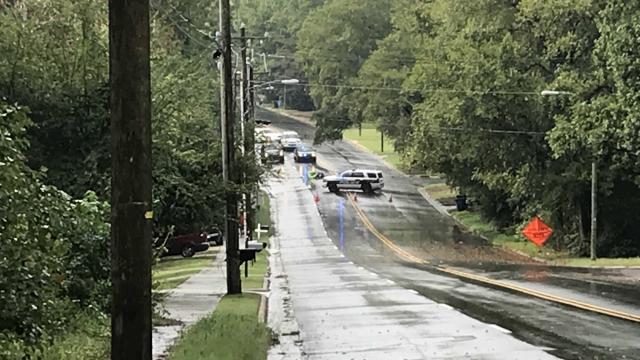 Durham, N.C. — Durham police are investigating after a motorcyclist was killed in a Saturday afternoon crash.

Authorities said a motorcycle ridden by Donald Riley, 47, collided with a car driven by Arita Barahona near the intersection of Miami Boulevard and Robinhood Road just before 2:30 p.m.

Riley was pronounced dead at the scene.

Police said Barahona failed to yield to the right of way and was charged with misdemeanor death by motor vehicle.

Barahona and a passenger in her car were taken to Duke Hospital with non-life threatening injuries.