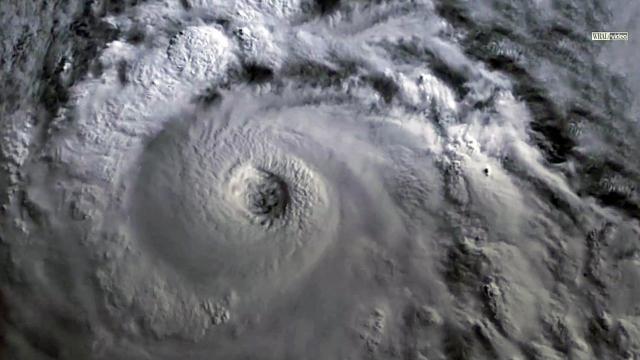 Gidget Cline said her family is still recovering from Hurricane Florence, which hit the coast of North Carolina in 2018.

The Cline family lost their home during the hurricane, and is now living in a camper. More than five feet of water flooded their house during the storm.

“People don’t understand. A lot of people have moved on from Florence but in my neighborhood, we’re still recovering. We were hit massively hard in this neighborhood. In my street alone no one has gotten back on their feet,” Cline told WECT.

But on Thursday night, the Cline family lost even more.

The family said someone severed their utility lines connected to the camper, and pulled the camper they were living in away from their property -- taking with them the last of their treasured items.

"Whoever took it has took one of the last remaining items my husband gave me and he’s been dead since ’08 so that’s really harsh, but you have to be positive,” Cline told WECT.