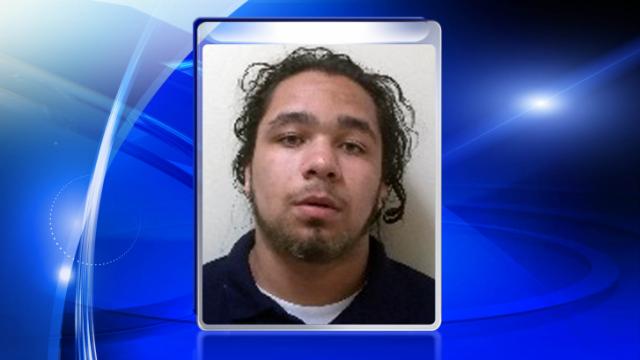 Raleigh, N.C. — A juvenile inmate who didn't return to custody after visiting his family in Robeson County over Christmas was handed over to authorities Friday afternoon by his parents, authorities said.

The state Division of Adult Correction and Juvenile Justice said Thursday that the juvenile, identified only as "Ryan L.," was supposed to return to the C.A. Dillon Youth Development Center in Butner.

His parents handed him over to authorities at the Robeson County jail. Officials said he would be taken to the Dillon Youth Development Center later in the day.