Raleigh, N.C. — A family's fight for justice continues despite getting the news they didn't want to hear concerning the shooting death of their son.

The Wake County district attorney announced a Raleigh police officer will not face charges in the shooting death of Soheil Mojarrad. The family spoke Wednesday and shared their disappointment at the result and made it clear this isn't over. 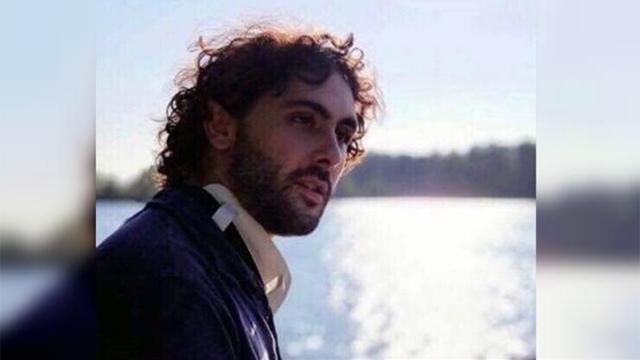 They are pushing for increased training to ensure this doesn't happen again and the family's attorney says they could file a civil suit against the Raleigh Police Department and the officer.

"We are deeply disappointed and sadden to learn that officer (W.B.) Edwards will not be prosecuted for shooting my little brother eight times and killing him," said Siavash Mojarrad, Soheil Mojarrad's older brother.

He and the family said they disagreed with the DA's decision not to charge Edwards for shooting and killing his brother. who he says suffered from mental illness.

"I just want my son back," said Judy Mojarrad, the mother. "I don't want anyone else to go through this and have a broken heart every day."

District Attorney Lorrin Freeman said the decision was difficult. She said investigators worked hard to collect any evidence, they searched for surveillance video, also eyewitnesses. After that investigation, she said there was not enough to charge.

"These situations are always tragic," Freeman said. "In this particular investigation, the victim was armed with a knife and, according to Officer Edwards, he challenged him and threaten him and so Officer Edwards used the force he thought was necessary, and we agreed with that."

Freeman did meet with the family first to break the news. The family did not take any questions at Wednesday's gathering.