Family members said the victim was named Jerome Lynch and that he had three kids, including a newborn. He was in his thirties, they said. 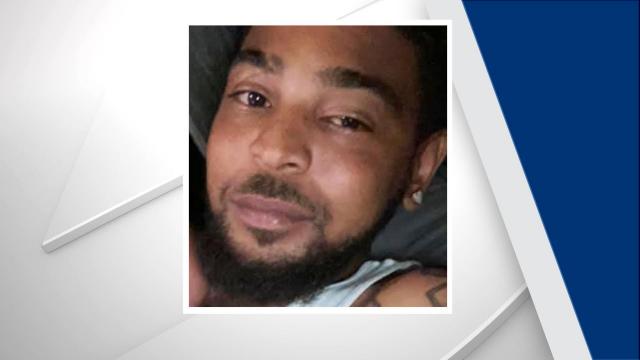 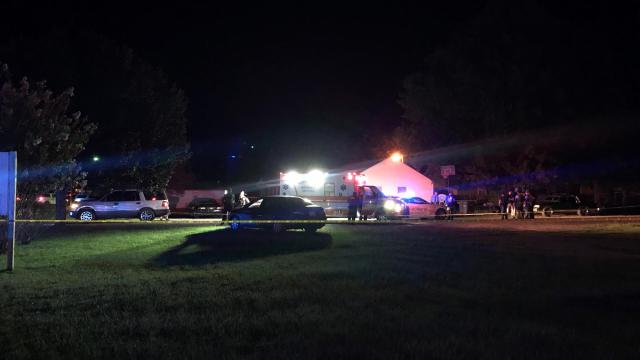 Stone said no one was in custody.

Anyone with information on the shooting is asked to call the Nash County Sheriff’s Office.