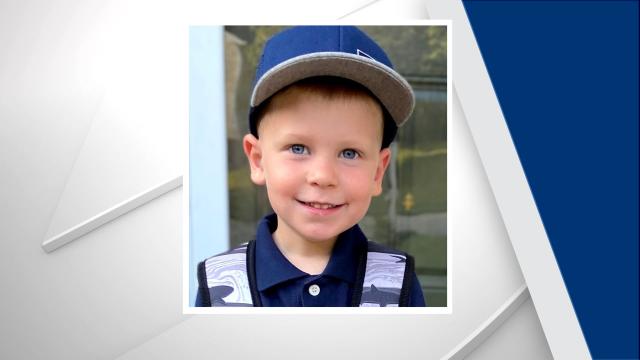 Holly Springs, N.C. — A 4-year-old boy died in Holly Springs on Saturday night after being hit by a truck, according to officials.

According to witnesses, 10 to 15 other children were playing outside in the Holly Glen neighborhood, on Carolina Town Lane, when the 4-year-old was hit.

The family has established a memorial fund for Owen Reed Schroeder, with a portion of money raised to "be donated to Holly Springs Parks and Rec so other kids can enjoy what Owen loved to do."

The driver of the truck, Carey Theron Moore, of Garner, was taken into custody at the scene. He was charged with misdemeanor death by motor vehicle and failure to reduce speed to avoid a collision.

Moore said that he did not see the child and was unable to stop his truck in time to avoid the crash, according to police.

Witnesses say that the truck driver was dropping off chairs in the neighborhood.

Steven Guise, the owner of Acres of Green, confirmed Moore was an employee for the company, but was not working when the accident happened. 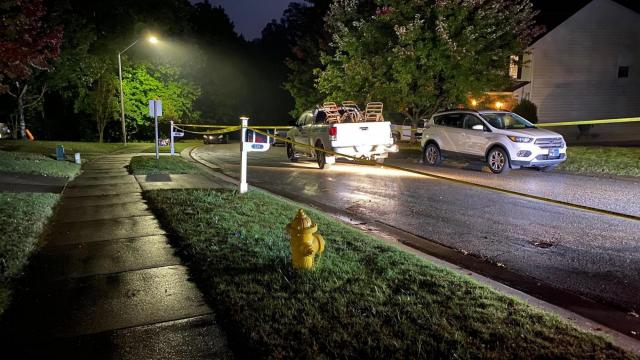 The child was rushed to WakeMed by ambulance, where he later died.

Officials said that neither speeding nor alcohol was a factor.