Family of woman who died in Texas jail settles lawsuit 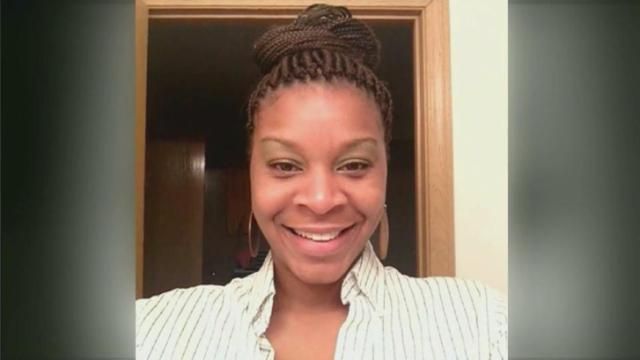 Hempstead, Texas — The family of Sandra Bland, the 28-year-old woman who was found dead in a Texas jail last year, has reached a $1.9 million settlement with the Waller County Sheriff's Office, according to the family attorney.

In addition to the compensation, the settlement calls for changes to jail procedures, such as the installation of automated sensors to ensure accurate and timely cell checks and having a nurse at the jail around the clock.

The Waller County jail also will seek state legislation for more funding to improve booking, screening and training at the jail.

Bland was arrested during a traffic stop on July 10 and was found dead in a jail cell three days later.

Copyright 2016 NBC News. All rights reserved. This material may not be published, broadcast, rewritten or redistributed.