Family of slain Raleigh man speaks out after brutal stabbing

Raleigh, N.C. — Four days after a man was stabbed to death at a Raleigh apartment complex, his family spoke out about the killing as they wondered why was he slain in such a brutal manner.

Jonathan Maurice Culbreth, 21, died after he was attacked at the East Haven apartment complex where he lived, which is located in the 3900 block of Dowling Haven Place, shortly before 7 p.m. Saturday.

Police charged Steve Andrew Garcia, 17, with murder in connection with Culbreath's death. He remained at the Wake County Jail Wednesday under a no bond order.

Authorities have not said what prompted the stabbing or if the two men knew each other.

Keesha Culbreth, the victim's mother, lives just a mile away from where her middle child was slain.

She said the pain of losing her son has been unimaginable. 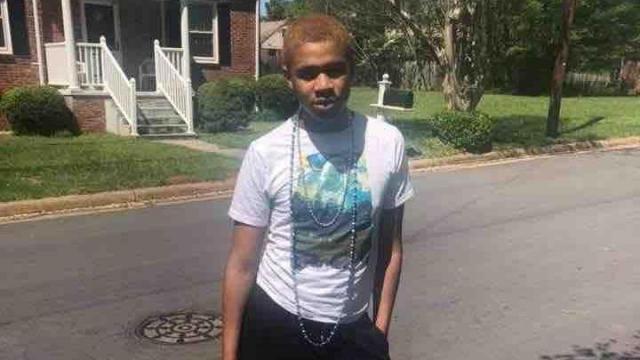 "If I was there, that wouldn't have happened to my baby," Keesha Culbreth said.

She has three sons, and Jonathan was her middle child.

Culbreth's family said they don't know much about Garcia or what sparked the killing. 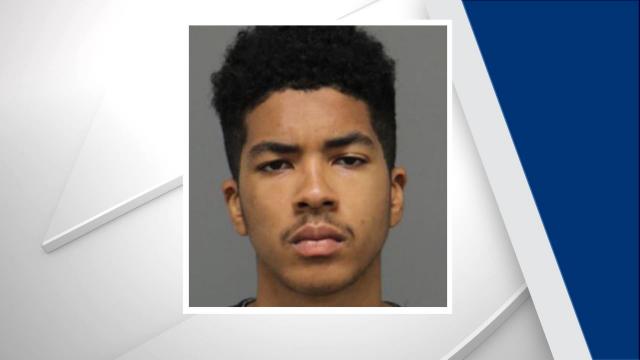 She shared some of the happiest memories with her son, including a picture of the family taken one Sunday.

"We took this after church," Keesha Culbreth said about a family portrait. "He loved church. He used to find change around the house just to put (in) church. Like he would go to church with a pocket full of change that he found around the house"

A makeshift memorial of balloons and flowers have been placed where Jonathan Culbreth was slain.

The memorial is bright and colorful and that's how his family describes life with him.

His family believes there may be other suspects connected to the slaying.