Raleigh, N.C. — In North Carolina, a "Good Samaritan law" protects people from liability if they jump in to help another person who is in a life-threatening situation.

Nothing in the law requires any such help, however, and a Lee County family wants to change that.

Corey Clark's family has started a petition online, urging state lawmakers to make it a crime not to help someone at risk of dying.

Destiny Helms, 20, was charged with concealing his death after, investigators say, she dumped him on the side of Kelly Drive in Sanford.

"To this day, I still can't drive down that road," Clark's mother, Robyn Clark, said Wednesday. 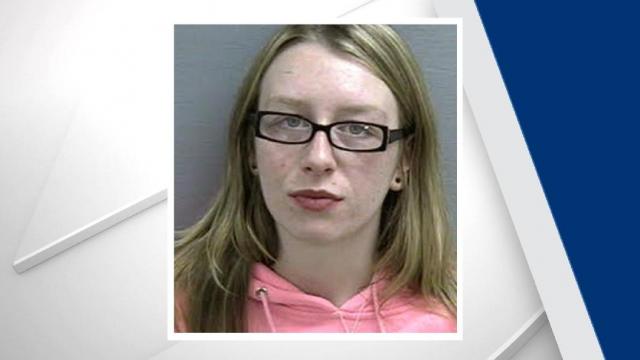 Helms was tried recently, but the judge dismissed the charge against her, saying there wasn't enough evidence to prove Clark was dead when he was left on the side of the road.

"I know Corey ultimately was responsible for his death, and I don't blame [Helms] for that. I blame her for failing to attempt to get him some help," Robyn Clark said.

Helms' attorney, Michael L. Yopp of Harnett County, maintains that she wasn't with Clark the night he died. Yopp said he understands the family's outrage and frustration, but he said holding people legally responsible for not doing something could be a slippery slope.

The Clarks said it's simply wrong to see someone needing medical assistance and not try to help.

"It's morally reprehensible to watch somebody die and do nothing for most people, but apparently not for all, and it seems to be a growing trend to not do anything," Robyn Clark said. "All you have to do is call 911."

"I can have a heart attack right now, and everybody can walk right over me and leave, and nobody can be held accountable for it," added Corey Clark's sister, Kimberly Clark.

The Change.org petition, which the family started Sunday, had garnered more than 700 signatures by Wednesday evening.

"If you see someone that is dying and you do nothing, you can be held accountable for it – in any situation, not just an overdose, drowning, heart attack or anything," Kimberly Clark said.

Aides to Rep. John Sauls, R-Lee, who represents the Clarks in the state House, said he is reviewing the petition and related information and that his heart goes out to the family.