Raleigh, N.C. — The family of a man who died in the custody of the Raleigh Police Department wants more answers.

Family members of Curtis Mangum attended Tuesday's city council meeting as community supporters. The question they are asking: was enough done while Mangum was in police custody to save his life?

"I just want to know what happened," said Mangum's mother, Betty Johnson. "I'm hearing this. I'm hearing that and I don't know the truth."

Mangum, 32, was one of two people taken into custody on drug related charges after a traffic stop on Jan. 10. While in custody, he started to have a medical emergency.

Officers called paramedics, who took Mangum to WakeMed, where he died several hours later. Police did not release the nature of the medical emergency.

"...Mr. Mangum appeared less steady on his feet and was quieter than he had been earlier," Deck-Brown said in her report. "Officer Midgette told Sgt. Etheridge he should call for EMS because he was concerned about Mr. Mangum." 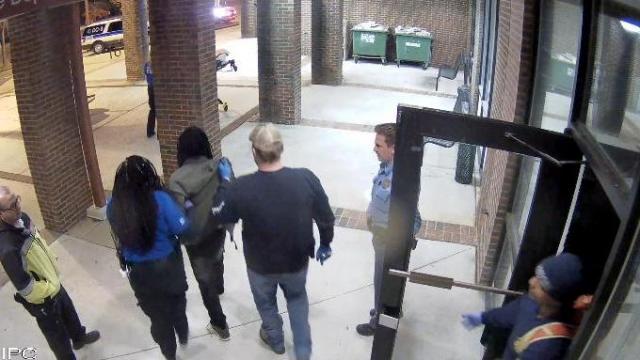 Family members do believe Mangum swallowed something in the process of being taken into custody, but they feel the officers didn't act quickly enough.

"I believe that police officers are more in tune to criminalize before they turn these young men into patients," said Kimberly Muktarian, an advocate for the family. "As soon as there are critical issues, they still continue to pursue them with criminal charges." 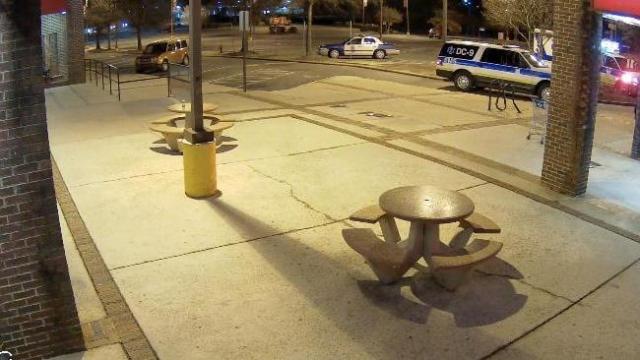 The family has asked for an independent investigation. Advocates for Mangum's family spoke before city council, pleading with them to consider repeated requests for a citizens advisory board.

Mangum's mother said she received a face-to-face apology from Deck-Brown for her loss.

"I just need answers that I haven't gotten yet," Johnson said.

The report from Deck-Brown said a preliminary autopsy report shows a ripped plastic bag was found in Mangum's stomach.

The cruiser driven by one of the officers during the initial traffic stop that led to the arrest did not have a video camera. The cruiser that Mangum was transported in did have a camera, but was not recording as he was taken to the police station.