Sheriff Keith Stone said the the agency received a call about a person with a weapon and a possible assault on a woman.

Deputies shot at a man when they saw him get out of a car with a weapon that looked like an AR-15, Stone said. 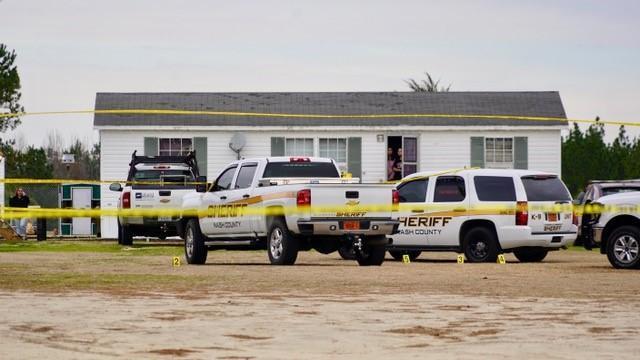 Francisa Ramirez said she ran outside when she heard gunfire and saw her son on the ground.

“He was laying on the floor with a lot of blood in his chest,” she continued. 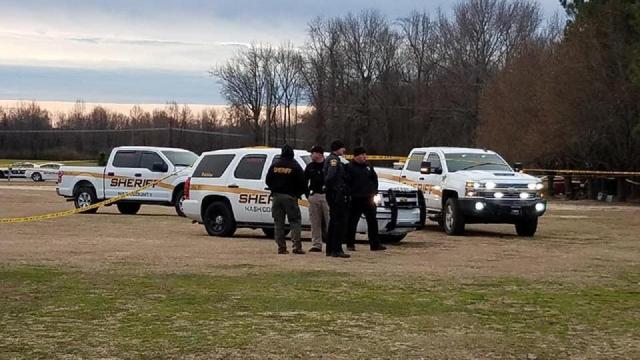 Stone said three officers were involved and are on administrative leave. The State Bureau of Investigation is examining the case, he said, and an internal investigation at the sheriff's office has begun.

“There are holes above my couch, about five inches above where someone’s head would be if they were sitting down,” he said.

He said he knew Jonathan Ramirez since the two were children.

“He was a great guy, wouldn’t hurt no one,” Valencia said. “He is like a brother.”

Hors after Jonathan Ramierez's death, family members were still emotional and trying to understand what led to the shooting.

"I've been crying all day. It's just really crazy," his cousin, Cianca Castillo, said. "He was a really sweet guy. He would always ask you how you are, if you needed anything."

Francisa Ramirez said she didn’t believe her son would try to hurt law enforcement officers. She said she didn't hear a disturbance before the shooting and didn't think her son was armed.

"I want justice for my son. When someone calls the police, it's for police to come and protect us, not to come and kill us," she said.