Family members accused of smoking marijuana in front of child 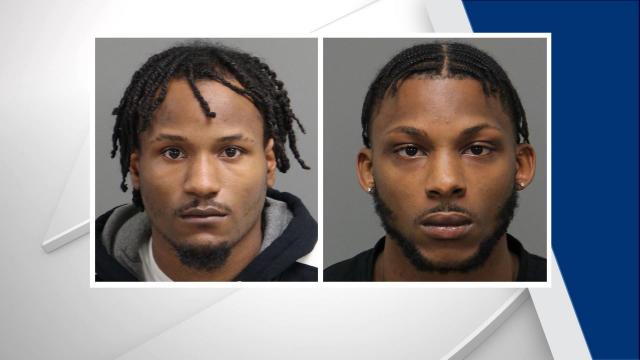 Raleigh, N.C. — Two men were arrested Sunday and accused of using illegal drugs in front of a child, according to arrest warrants.

Tyreek J. Carpenter, 20, and Donta Dewayne Blue, 23, were each charged with misdemeanor child abuse, according to warrants obtained by WRAL.

The age of the child was not provided.