Family, loyalty at heart of 'A Bronx Tale' 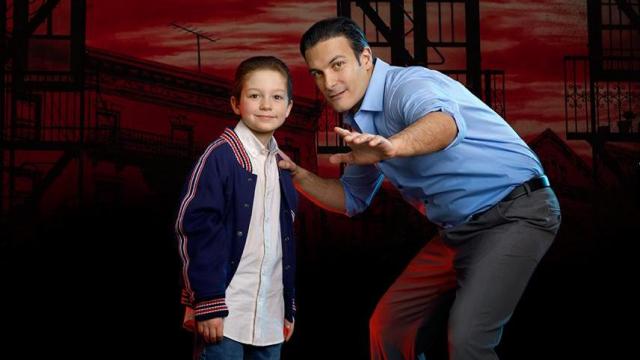 “I’m looking forward to people hearing this story. Even if people don’t like theatre, it’s a great storyline. The choices that people make and what they have to go through are still relevant today,” Alec Nevin, who plays Calogero Anello in the show, said during a phone interview Tuesday.

Anello is a young man in a working class family who is caught between his father’s values and the life he is surrounded by. He struggles with choosing to follow in his father’s footsteps or give into life’s temptations of organized crime.

The National Tour of this hit Broadway musical kicked off on Oct. 22. The show’s book was written by Academy Award nominee Chazz Palminteri.

Nevin, whose other credits include the touring production of “Two Tickets to Paradise: The Eddie Money Musical,” said he fell in love with telling stories through performing at an early age.

Nevin really identified with “A Bronx Tale,” saying the story’s message is timeless.

“’A Bronx Tale’ is a true story during the 1960’s growing up in a time of hate and choosing love over fear. It’s very relevant to today and I’m looking forward to people seeing it,” he said.

“A Bronx Tale” runs Nov. 5 through 10 at DPAC. Tickets are still available.