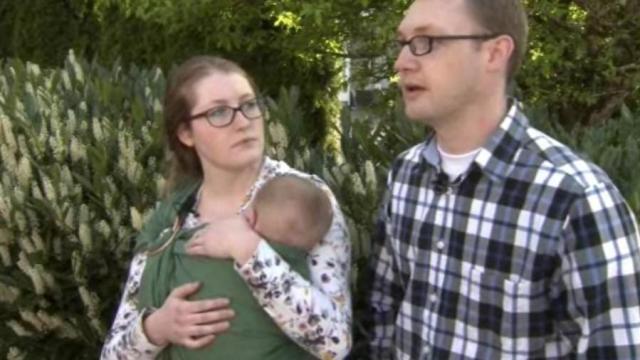 Maple Valley, Washington — Ten days after Jason and Amanda Gates moved into their dream home, they were forced to evacuate.

"I felt like we completely lucked out buying this house, because it's hard to buy houses today," said Amanda, who fled the house as fast as she could with her husband Jason and three young kids when it was found to be contaminated with high levels of crystal meth.

Experts said traces of crystal meth in the home were so high that it was dangerous for the couple and their three kids to breathe the air inside. "They said, your house isn't safe -- you need to evacuate, you need to leave," said Jason.

"We were horrified," said Amanda. "I can't believe this is such a serious issue and it's not covered in the home inspection."

The couple had no idea there was a history of drug use in the community, so they never thought to get the home independently tested for meth. 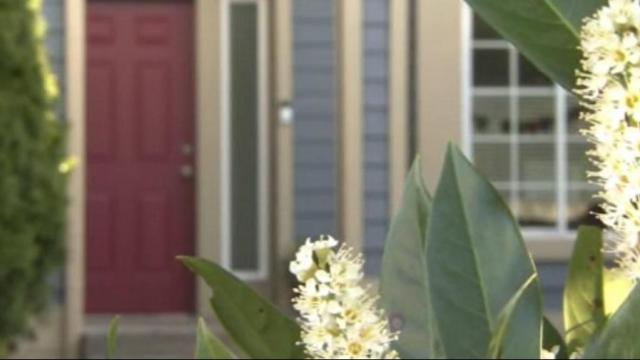 "It's a real issue, and it's not something that your normal, average, every day buyer would ever think about," said Jason.

Quantifying "how many" is tough, however because there's no required testing before a couple moves in. "They were saying it's becoming an epidemic -- it's a real problem, especially in this area," said Jason.

According to methinyourhouse.com, the scent of fertilizer, ammonia, and/or rotten eggs can be associated with meth production, along with jury-rigged vents, blocked or boarded windows and missing patches of grass.

Symptoms of exposure to meth include headaches, nausea, shortness of breath, dizziness, chest pain, or a dry mouth.

"As a parent, you feel guilt exposing your children to that type of situation," the couple said. "We would never buy another home without doing that test."