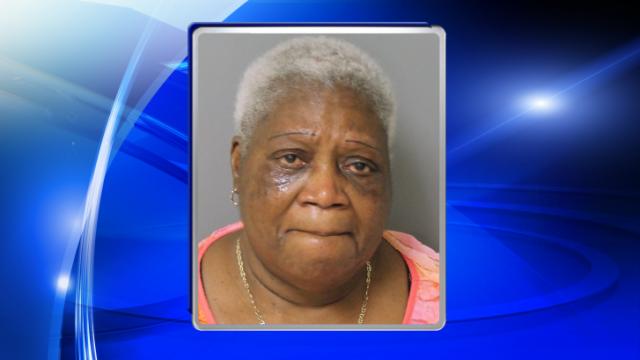 A Garner woman is facing charges after she allegedly called 911 because she wanted police to go to her home to see if her husband was with another woman.

Jeanette Levett Foster, 70, of 4214 Battle Field Road, was arrested Thursday on misdemeanor charges of misuse of the 911 system and giving a false report to police.

According to an arrest warrant issued March 15, Foster initially reported that she was being held at gunpoint in her home.

"She later admitted to being out of state when the call was made and just wanted law enforcement to check her residence and make sure another woman was not with her husband," the warrant states.