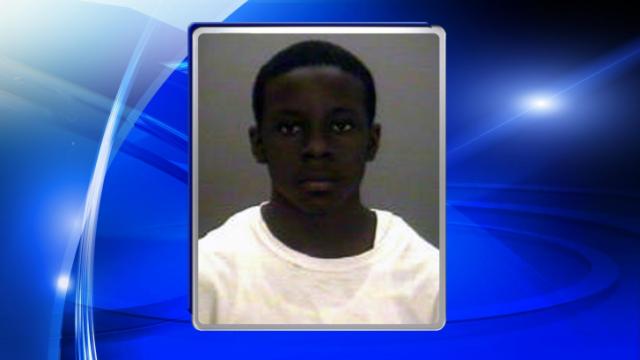 LUMBERTON, N.C. — A 19-year-old Lumberton man was charged late Tuesday in the fatal shooting death of a Connecticut man who was working at the Robeson County fair.

Terrence Devon Paige is charged with first-degree murder and attempted robbery with a dangerous weapon.

According to police, Paige shot and killed 53-year-old Edward M. Reiner, of New Milford, Conn., Monday night after a fight behind a convenience store across the street from the fair.

Reiner worked for Dreamland Amusements featured at the fair that is set to open later this week.

Paige was being held without bond Wednesday in the Robeson County jail.