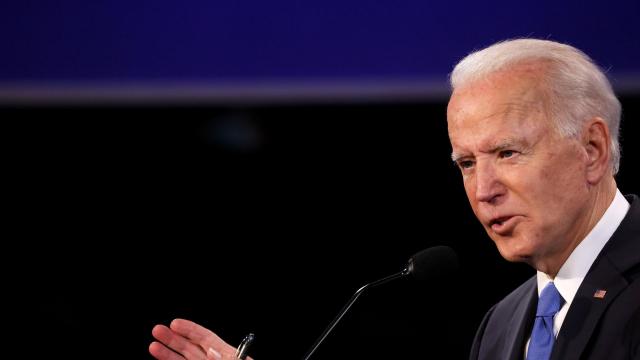 Facts First: This is false.

Trump was seemingly trying to raise an allegation previously made against Joe Biden's son, Hunter Biden, but there's no connection to Joe Biden.

A partisan investigation conducted by Senate Republicans, whose report was released this month, alleged that Elena Baturina, a Russian businesswoman and the wife of late Moscow mayor Yuri Luzhkov, sent $3.5 million in 2014 to a firm called Rosemont Seneca Thornton, and that the payment was identified as a "consultancy agreement." The report did not provide any further details about the transaction.

Neither the Senate report nor Trump have provided any evidence that the payment was corrupt or that Hunter Biden committed any wrongdoing.

CORRECTION. This story has been updated with the correct author byline.