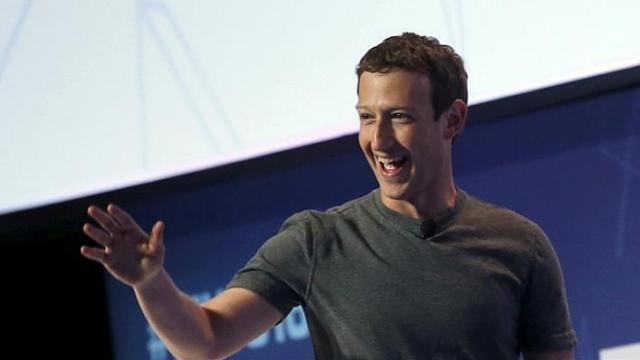 Facebook is adding another layer of protection in the fight against fake news.

The social media giant on Monday said it will remove a page's ability to advertise on Facebook if it repeatedly shares stories that have been marked as fake by third party fact checkers. Facebook officials announced the change in a Monday blog post.

"This update will help to reduce the distribution of false news which will keep Pages that spread false news from making money," the post read. "We’ve found instances of Pages using Facebook ads to build their audiences in order to distribute false news more broadly."

The move is part of the company's push to fight fake news stories. Facebook said it has a three-pronged approach to fighting the spread of false information by disrupting economic incentives, building new products to limit the spread and helping users make informed decisions when presented with fake stories.