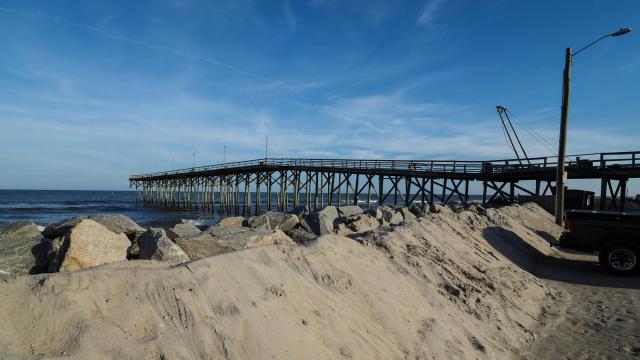 The series needs extras on Tuesday, March 10, through the end of the month. Extras will be paid $64 for eight hours and time and a half for every hour that exceeds eight. Extras must be available weekdays with call times being as early as 5:30 a.m. and shoots lasting 12 or more hours.

Those wishing to become a paid extra should go to the TW Cast And Recruit Facebook page for more information.

Extras were previously sought for a shoot at Carolina Beach.

“The Lost Boys” is about a mother and her sons, who move to the seaside town where they discover there’s a sinister reason the local cool kids sleep all day, party all night, never grow up and never get old. Family bonds are tested as the brothers find themselves on opposite sides of a mythological struggle.