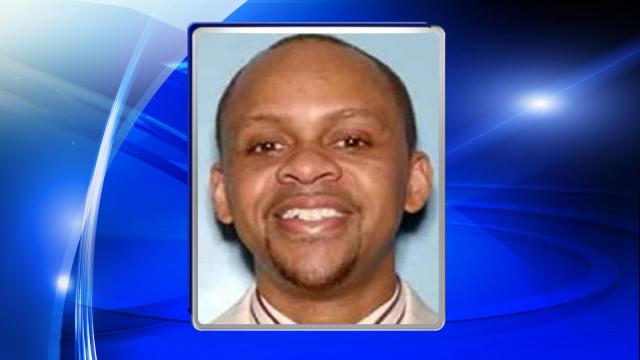 Raleigh, N.C. — A man who fled Raleigh after being indicted three years ago in a scheme to bilk church members out of more than $1 million was apprehended Tuesday in Atlanta, according to the FBI.

Ronald Earl McCullough, 45, attempted to disguise his appearance but acknowledged his identity to FBI agents when he was arrested at an Atlanta shopping mall, authorities said.

McCullough had been on the run since being charged with conspiracy, wire fraud, mail fraud, engaging in unlawful monetary transactions, and aiding and abetting in a scheme that ran from January 2009 to May 2012, authorities said.

Authorities said he portrayed himself as a religious leader to gain people's trust and encouraged them to invest in what he described as an exclusive foreign currency exchange group. Potential investors were told that the minimum to participate in the group was $1 million, but because they were Christians who wanted to help other Christians "build wealth," McCullough and a partner would allow the people to invest through their trading account, authorities said.

The men guaranteed high returns to investors, often doubling their investment within 30 days, authorities said, but the men repaid little beyond initial investments. Bank records show that McCullough and his partner, who was convicted last year, spent more than $800,000 on clothes, cars and lavish homes for themselves and lost another $400,000 trading the money entrusted to them, authorities said.