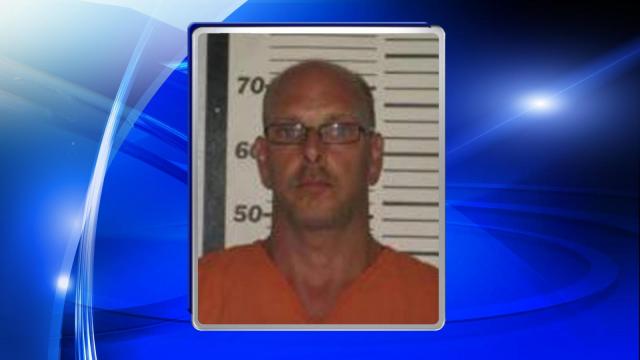 Roxboro, N.C. — An ex-Person County sheriff's deputy has been charged with statutory rape after a 13-year-old reported the assault.

Charles Christopher Wheeler, of Roxboro, was charged with three counts of contributing to delinquency of a minor and one count of statutory rape, according to court documents. The alleged incident occurred on July 4.

Wheeler worked for the Person County Sheriff's Office before being fired in 2011.