Fayetteville, N.C. — Police have charged a man with attempted murder in connection with an exchange of gunfire Feb. 19 at at a Fayetteville apartment.

Cornelius Davelle Johnson, 29, of Fayetteville, was charged with attempted first-degree murder, assault with a deadly weapon with intent to kill and inflicting serious injury, first degree burglary and discharging a weapon into occupied property. 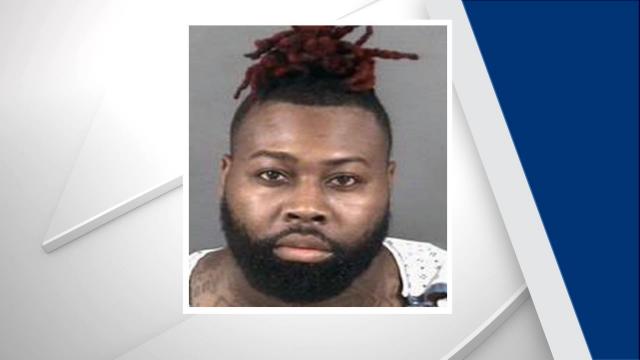 Police said Johnson went to the victim's apartment in the 1800 block of Tryon Road, fired shots into it and then broke into the home while continuing to fire shots. The victim shot back, hitting Johnson at least twice.

Police said the victim was also hit by gunfire, and both were taken a local hospital and later released.

At the time of the shooting, Johnson's ex-girlfriend and two children were also inside the apartment.