Fayetteville, N.C. — More than three years after a Fayetteville woman disappeared, authorities said Friday that her former boyfriend will be charged with murder.

Reginald Jemal McDowell, 48, wasn't in custody Friday, Cumberland County District Attorney Billy West said. he also will be charged with first-degree kidnapping once he is arrested. 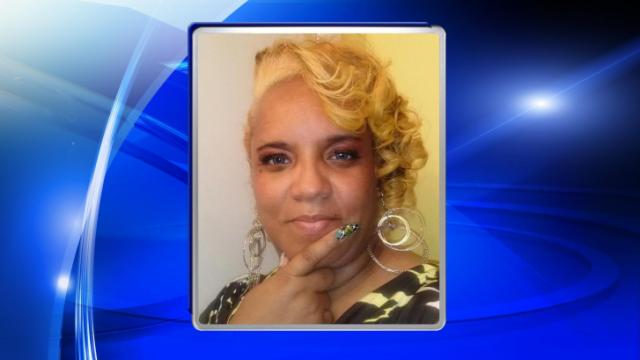 Meta Price Valentine was reported missing on Oct. 29, 2014, when she failed to show up for her regular Bible study class. Her body has never been found.

Security video taken the night before she disappeared at the Sycamore Park apartments showed Valentine walking to her apartment, with McDowell running behind her towards the same building.

Investigators said the couple had a volatile history, noting he was once charged with kidnapping her.

West did not say what evidence ultimately led authorities to decide to charge McDowell.

Investigators said they believe McDowell might be in the New York City area.

"I hope they find out where she is, first step, then figure out where he is, hopefully at the same time," he said. "Once that happens, we will get our closure."

Anyone with information about the case or McDowell's whereabouts is asked to call Sgt. M. Ballard with the Fayetteville Police Department at 910-549-7326 or Crime Stoppers at 910-483-8477.