Evicted, Durham man sets fire to former home, then turns self in 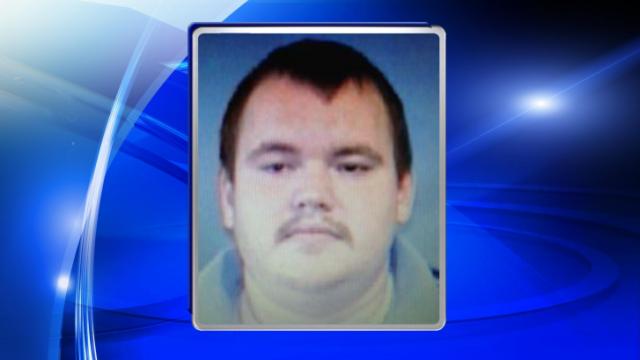 Durham, N.C. — A man wanted by Durham police for breaking into an apartment he was evicted from and setting several fires in it turned himself in Saturday night.

Johnathan Robert Warda, 28, is charged with burglary and first-degree arson. He remained in the Durham County jail under a $250,000 bond.

Warda is accused of breaking into his former Chapel Hill Road apartment last week and starting fires that damaged the home but did not spread to neighboring residences, police said.