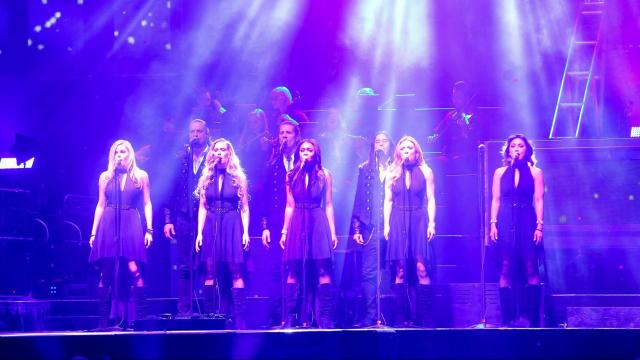 Raleigh, N.C. — If you're itching to get out of the house, this is your guide.

Celeste Barber (A.F. Fletcher Opera Theater, 2 East South Street, Raleigh) - The actor, comedian and social media superstar will explain the story behind some of her most famous images, her new relationship with famous people, and the stalkers, fans and comments that get under her skin. 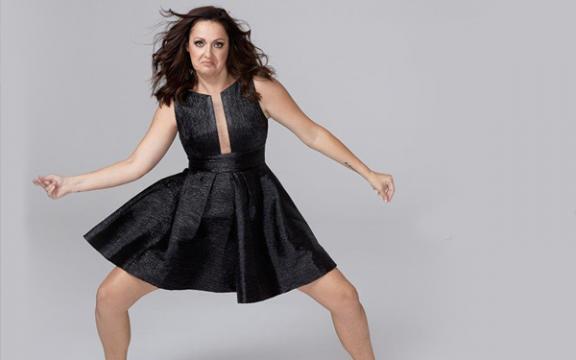 Holiday Blast (Meymandi Concert Hall, 2 E. South Street, Raleigh) - The Triangle Brass Band brings entertaining arrangements of the music you all want to hear during the festive times of the winter. 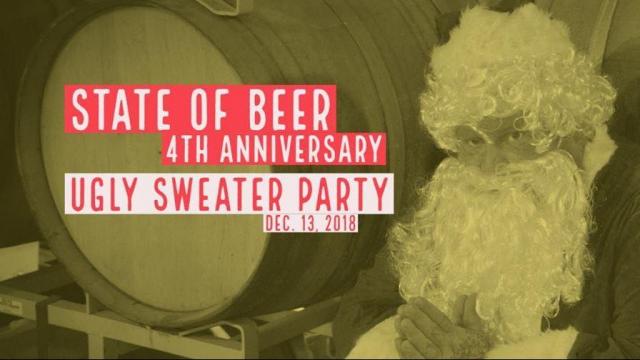 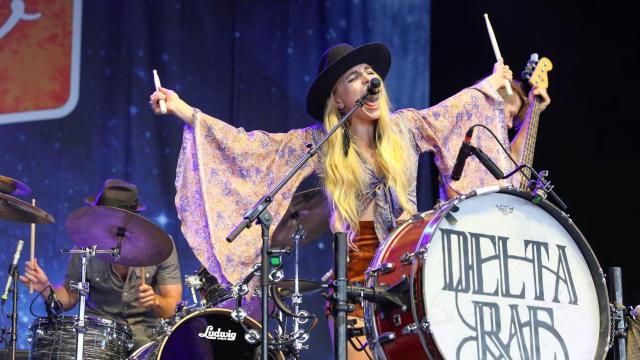