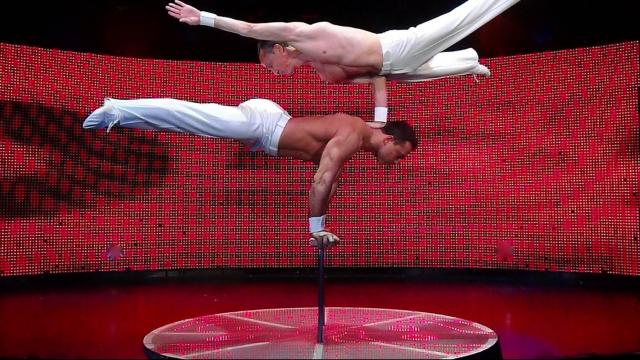 Raleigh, N.C. — There is plenty to do the week before Christmas!

Durham Village Holiday Market (The Rickhouse, 609 Foster Street, Durham) - Sample independent food, beverage and craft producers while you complete your shopping list. Each night will have a bar and a different food truck vendors for you to enjoy! This event repeats on Tuesday. 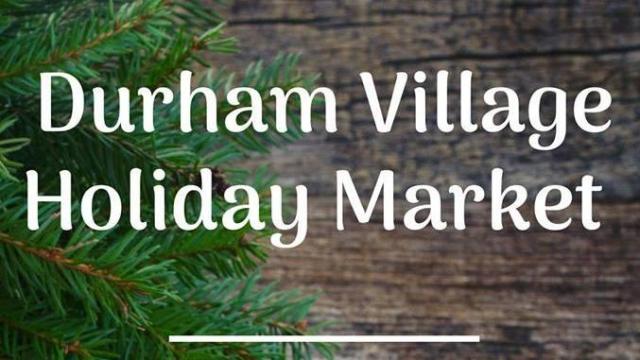 Jewel Handmade Holiday Tour (Carolina Theatre of Durham's Fletcher Hall, 309 W. Morgan Street, Durham) - You'll hear both Jewel's holiday favorites and classics - hits like "You Were Meant for Me," "Who Will Save Your Soul" and "Foolish Games."

The Beach Boys (DPAC, 123 Vivian Street, Durham) - The Beach Boys will perform their timeless hits, including their Christmas hit songs, for one night only in Durham. 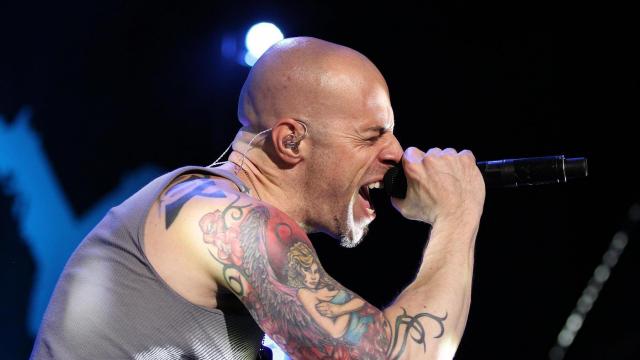 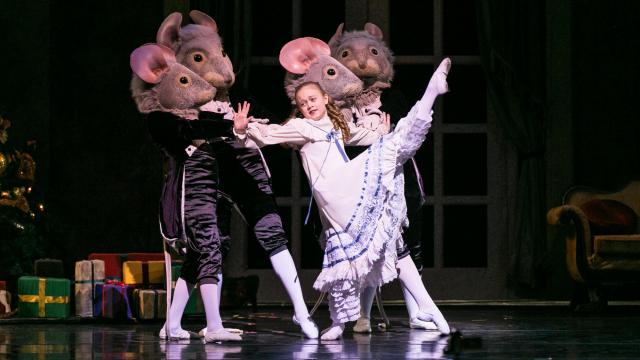 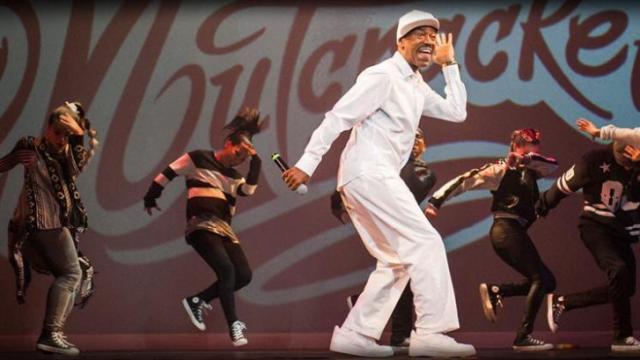 Carolina Waves Music Mixer (Motorco Music Hall, 723 Rigsbee Avenue, Durham) - There will be live cyphers, performances, prizes and tons of local indie music throughout the night. Radio personalities, program directors, tastemakers, influencers and DJ's from all over the Carolinas will be in attendance.

Draft Release: "Bad Haircut" Coconut Porter (Durty Bull Brewing, 206 Broadway Street, Durham) - Try the new coconut porter before the can release on Dec. 28. There will also be food from Get Buffaloed. 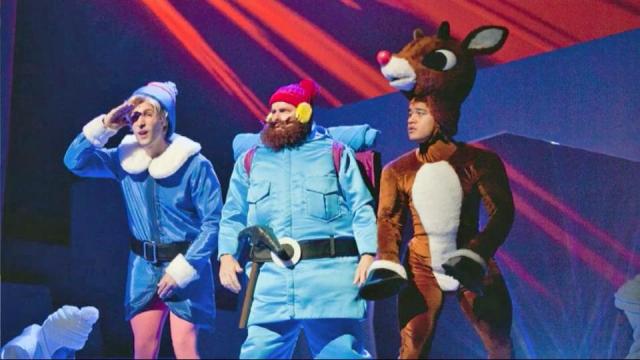 Find more events on our Best Bets Calendar and check back Thursday for our weekend picks.