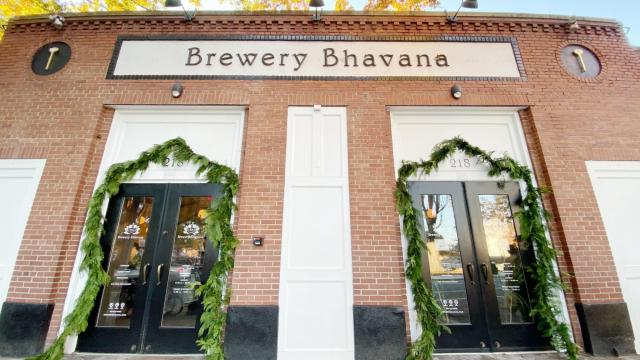 Raleigh, N.C. — There is plenty to do this week! 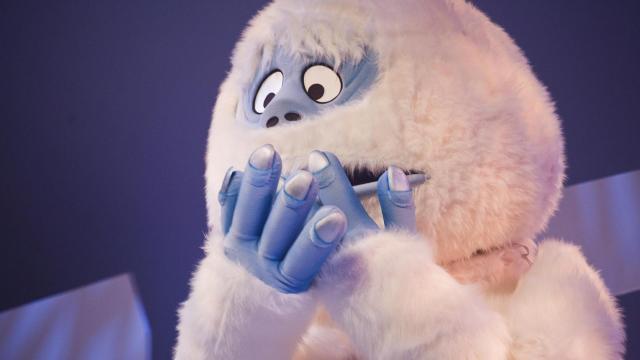 Pet Photos with Santa (Cary Towne Center, 1105 Walnut St., Cary) - Leashed pets are allowed inside the mall for photos with Santa on select dates from 6 to 9 p.m. Other dates include Dec. 16. 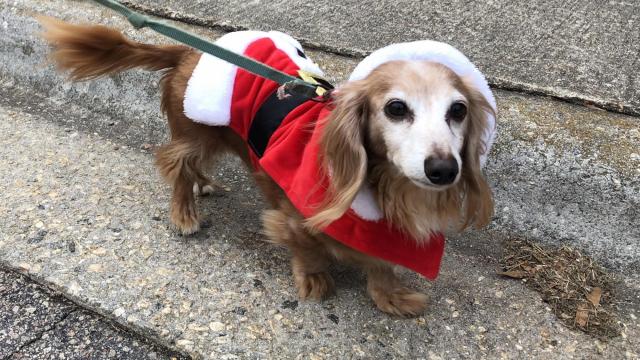 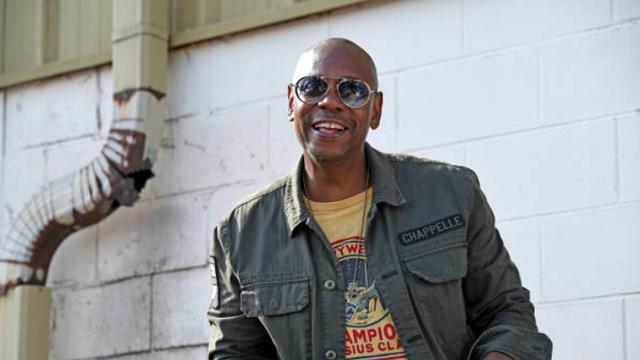 Kirk Franklin (DPAC, 123 Vivian St., Durham) - One of the biggest stars in contemporary gospel music will take the stage at DPAC.

A Christmas Carol (Raleigh Memorial Auditorium, 2 E. South Street, Raleigh) - The comedy musical featuring Ira David Wood III and Ira David Wood IV has been performed annually since 1974 and has been named one of the "Top 20 Events in the Southeast." See it this week in Raleigh and next week at DPAC.

10th Annual Toys for Tots (Woody's City Market, 205 Wolfe St., Raleigh) - Bring a new, unwrapped toy and BE entered into a raffle to win some amazing prizes like tickets to a Carolina Hurricanes game, a Patagonia jacket, a fire pit and more. Beers and cocktails will be served for $7 or less. 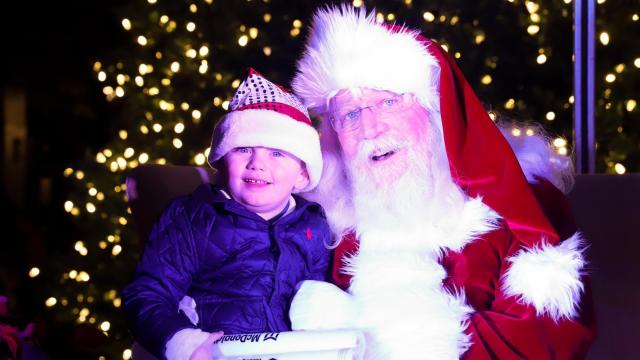 Pete Lee (Raleigh Improv, 1224 Parkside Main St., Cary)- Pete Lee was the first stand up comedian to get a standing ovation on The Tonight Show.

Gary Gulman (Goodnights, 861 W. Morgan St., Raleigh) - Over 25 years Gulman has established himself as an eminent performer and peerless writer. Gulman’s latest special, “The Great Depresh,” is set to air on HBO later this year.

The Santaland Diaries (Theatre in the Park, 107 Pullen Rd., Raleigh) - This one-man show relives an out-of-work, young actor's brief stint as an elf in Macy's department store during the holiday season. See it through Dec. 22. 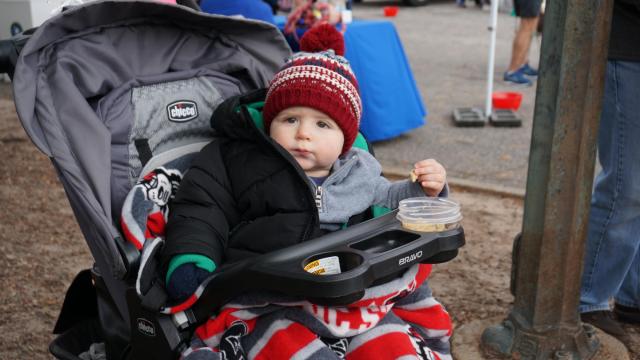